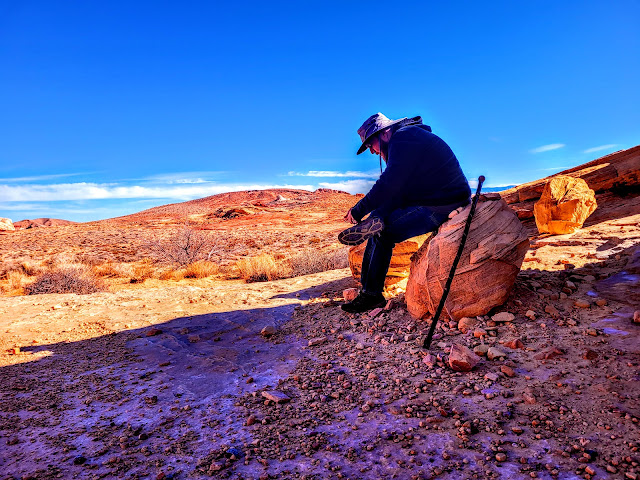 (Photo taken by my amazing Wife.)

These are all the areas in which I've been focusing on for my writing.

Okay, so writing fiction is a lot different than just getting drunk and vomiting a bunch of words onto a page. I've written fiction before, I should know this, but I have to remind myself on occasion, just as I need to remind you, dear reader. Fiction is much more calculated and intentional. Having recently dug into Steinbeck as my primary author of inspiration, I can attest to how simple he and other master craftsman make it look. That's really the beauty of their work, how effortless the prose leaks onto the page while surrounded by a cohesive narrative, and the way that it informs our sensibilities. Hunter S. Thompson was good at this... At least he was successful with "Rum Diary" and "Fear and Loathing in Las Vegas." I haven't read much Hemingway, though he's next on my list of writers to take some time to study.

Although I feel like I haven't made quite the progress that I wanted to this month, I might just be hard on myself. According to the notebook that I started keeping as my notes and rough drafts, the first date that I started in earnest was the 15th--of course I started much earlier than that, I made the commitment to myself to start writing right as the clock struck midnight on the new year. I have a bunch of characters outlined, three separate plots to weave together, some themes that I want to tackle, and various scenes that I've set up which I hope to be the cruxes for the story overall. In that regard, I've actually made pretty phenomenal progress with the outline and even some of the meat of the story and early character moments. Whether or not it's going to be good when it's all put together, well that's another thing entirely. I'm trusting that I have some great ideas, and that I'm starting from a good place. I'm not entirely sure how many words I have written so far, but I know how many I need to have by the time all is said and done. I'm aiming just for novella length, longer than the longest short stories I've written. But the end goal is two novellas that I can sandwich together to form a full novel-length book. I think I worked it out to 300-400 words a day or something fairly manageable... Having watched some AuthorTube over the weekend though, my word count goals may be a bit too low... BUT, 60k words over the next 150 days is 400 words... That doesn't leave any time to edit, so I just need to overshoot that goal by a bit and I'll actually make it (considering I do have some chunks already written.)

I have several scenes and dialog exchanges for those scenes, I also have some expressive prose written, now I just need to work on writing out some descriptions and maybe some info-dumping to drop those in where those dumps would be appropriate, to give the reader a good sense of where the story is actually taking place, not just on a giant ship adrift in space, but where exactly on that ship, and what it feels like for the characters of the story to live in that type of environment. I think I have an ending for the story too! That's actually one of the things that I have the hardest time writing. Being a nihilist, I figure what does it even fucking matter? What I personally care about is what happens in between, not where they end up or even how they got started... Brandon Sanderson is right though, the story is a series of promises that you make to the reader. So, I have to deliver on something, but it probably will have some sort of a fucked up twist at the end, I love Rod Serling too much not to rip-off (or pay homage) to "Time Enough At Last" or "The Shelter."

The ending narration of "The Shelter" is particularly of interest to me:

No moral, no message, no prophetic tract. Just a simple statement of fact. For civilization to survive, the human race has to remain civilized. Tonight's very small exercise in logic from the Twilight Zone.

It's brilliant. There doesn't always have to be a moral if all we're doing is examining the human condition and reflecting on it.

So, it's the end of the first month. My goal is to complete a novella by the end of March, and another by the end of June. As stated above, the ultimate goal being to combine the two; each novella will be set in the same universe... That should really be a given though, I'm going to put all of my writing set in the same universe, that's a staple of all writers for the last hundred years, and there's no way to reinvent that wheel.

Anthem is finally available, and I'm super grateful to everyone has been as excited as I am. I think I've mentioned this before, but the whole exercise was to learn how to publish a book and get it up and available for purchase, and the other portion is to take time to train myself on how to edit a complete work. So far so good. I've learned quite a bit, but I still have a lot more to learn.

One of the aspects that I sort of ignored this time around were the early inside pages... The copyright and publisher information... Magazines and comicbooks call it the "indicia," though I haven't yet learned the term for that page on a novel or traditional book. I'm sure that it has a fancy word, but honestly a lot of information comes up when you just google "book copyright page." I'd like to find a resource that has all of the standard traditional publishing pages covered and explained. The end goal here is to learn how to handle all aspects of what a publisher would normally handle for you. I do want to spend my days writing, but I wouldn't mind also spending my time helping other authors navigate this stuff as well. It sounds strange, I know, but I am a weird geek when it comes to stuff like that. And, I feel like "self-published" has a negative connotation to it, regardless of how well some self-published authors do. So I feel like I need to really understand the operation and the business of publishing to be truly accepted, even if I happen to put out a book that sells well or that people really enjoy.

So, Anthem is out in the wild! Please go pick it up. Barnes & Noble actually did an awesome job with the page for the book and made it easy to find, so I would prefer if you purchased it from there, but it is technically available on Amazon, you just have to dig for it. Just follow these links:

I haven't made any progress on Siddhartha. I've been trying to sort out in my head how I'm going to approach the editing process. Technically I'm not editing the original text, I'm really going to be re-writing a translation of the work--which is one of the reasons why I feel I really need to learn how to do all the legalese pages in the front of a book. It's not just a matter of crediting the author this time, I need to also worry about the translator. Which, my intro or forward to the book will address, but there are a couple of different translations available in the public domain, and there is a decision to be made on which I like better. Or, which one will be easier to bring into 21st Century vernacular. Because I don't know German, and I won't be altering the original text like I did with Anthem, I feel that I can take some more liberties with this and actually re-write the book. I would like to have it done around the same time as the novellas and have it published and pushed out by July, but I think that might be too optimistic... So, I also need to make some serious decisions then; will this be a project that I'm passionate about, or do I focus on other public domain work just so I can get some more books out there with my name associated with them?

1) Learn the editing process and the publishing game;

2) become a better editor and finish projects; and

3) manipulate the meta so that when I publish my original work it's linked to a bunch of classic literature that people already know and love...

We'll see how I feel in a week or two. If I haven't really spent any time on Siddhartha, then I may end up going to a back-up public domain work just to get another book on the shelf and build the metadata.

Finally we have this blog. I've been averaging a post every couple of weeks. I would like to get that frequency up to at least one post per week. I've been focusing a lot on music and rambling, because that's what my own persona journal used to be when I was younger, which is what evolved into my blog back in the day. So, to a certain extent, that's a portion of the identity of this site going back several iterations, but I've never kept those iterations. I've deleted them and lost the data and the writings... Some of it can still be pulled from the internet archive if you're ambitious enough, but there was actually quite a bit that was lost. Music and rambling will always be a cornerstone to the writing that is on here, but I only want that to be a small portion. I'd like to start to spend some more time developing philosophical or political writing. I feel like the post I did about abolishing driver's licenses actually did pretty well.

There are quite a few people on Twitter that I follow or who follow me who are in the liberty movement. They might like to see what I have to write, or in the very least it could be good enough to start a decent debate about policy topics/positions. Also, that kind of writing doesn't necessarily have to be all that involved, it can be as simple as posing a question and sussing out some possibilities. I could also write about comics, but I might try and do some of that stuff for CornerComics.net. Resurrect that site a bit... I actually logged in the other night and updated Wordpress and the plugins on there, so it's ready to go for new content.

I may try and post some rough drafts. If there is any interest in that sort of thing or if I can get any feedback, I think this could be a good platform for that as well.

I'm actually fairly open to suggestions. Now that you know where I'm at, and what I'm working on, what would you like to see me write and post about on my blog? Leave a comment or hit me up on Twitter and let me know. 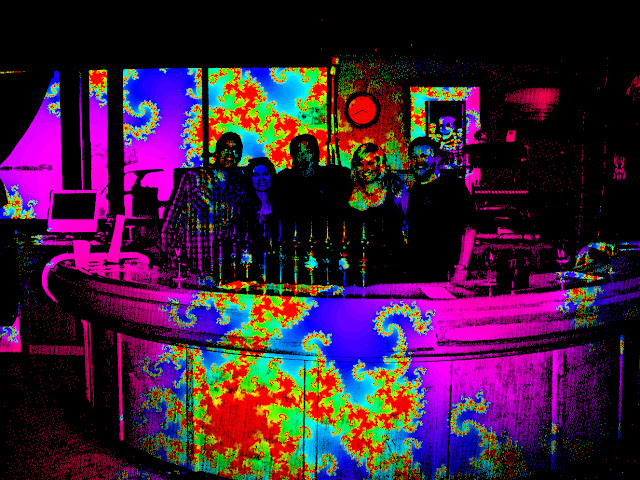