Tale of the High-Priced Hooker

“So let me get this straight; you woke up, your safe had been broken into, your jewelry was gone, a very large sum of credits went missing, and you have no idea of how any of this happened?” Warden Reinhardt was keen on detecting bullshit when he smelt it, but, it is always imperative to get a verbal response for the record, should the need for formal charges of a spurious nature be brought before a magistrate.

“That’s correct, sir. Here, I brought a copy of the constable’s report.” Lawrence Kirby, the destitute, pointed to the Warden’s assistant.

Marcus Cato slid a data cache across the table to his left and towards the Warden, he had been handed the report right before the hearing and neither him, nor the Warden, had an opportunity to review it, perhaps it could shed some light on some of the questions the Warden still had. Reinhardt grabbed the report and began perusing through it.

Marcus sat to the Warden’s right side of an elongated T-shaped table, just inside one of the notches where the body met the top. The table sat in the center of the room aligned in a perpendicular manner with a wall which held suspended an elaborate wood-carved crest of the Corporate Oversight Commission. A grand double-headed eagle surrounded by laurels and holding a sword with a scroll draped which read “Speravi In Misericordia” (I put my trust in mercy.) Marcus’ main task, as Reinhardt’s assistant, was to record the hearing’s notes, information that wouldn’t otherwise be picked up by the recording devices in the tribunal forum. Mr. Kirby sat directly in front of Marcus on the left side of the table, inside of the other notch. This was Mr. Kirby’s opportunity to prove himself worthy of relief from his debentures.

Marcus had been clerking as the Warden’s assistant for a couple of years, and together they had seen some outlandish cases before, but this one was certainly the most interesting thus far. Marcus thought to himself, how does a high profile banker like Kirby get robbed so blindly, or for that matter, so easily?
Read more »
at March 22, 2020 No comments:

One if by land, two if by sea…three lanterns shone above Boston.

“Listen my children and you shall hear, of the midnight ride of Paul Revere…”

Henry Wadsworth Longfellow was only invested in the mythology of Americana, the type of emphatic thoughts that Ralph Waldo Emerson would once have while reminiscing about the beauty of the New Atlantis he was living in. The mythology we’ve been indoctrinated with is nothing more than a cover-up to ensure that no future generations of plebs would learn of the visitors’ existence.

Only two lanterns were lit that night, but vestryman Captain John Pulling Jr. saw the third light enter the King’s own church, descending from the heavens, piercing the brick below him and shooting up through the floor towards his face like an ethereal cannon ball. John fell backwards as if by imaginary force. On his back, he looked up at the light before him, it transformed like molten smelt being poured into a human-shaped ingot mold.

The figure of light spoke out with telepathic waves, “Revere rides, and we are ready.”
Read more »
at March 22, 2020 No comments: 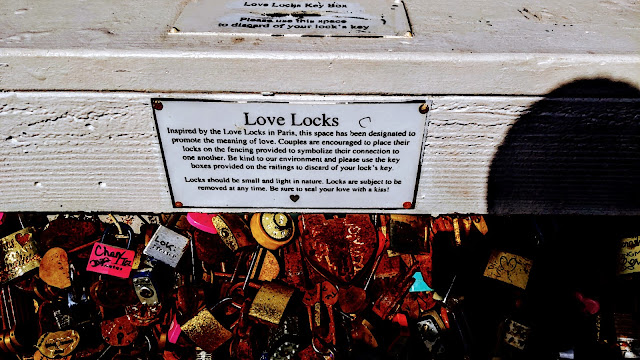